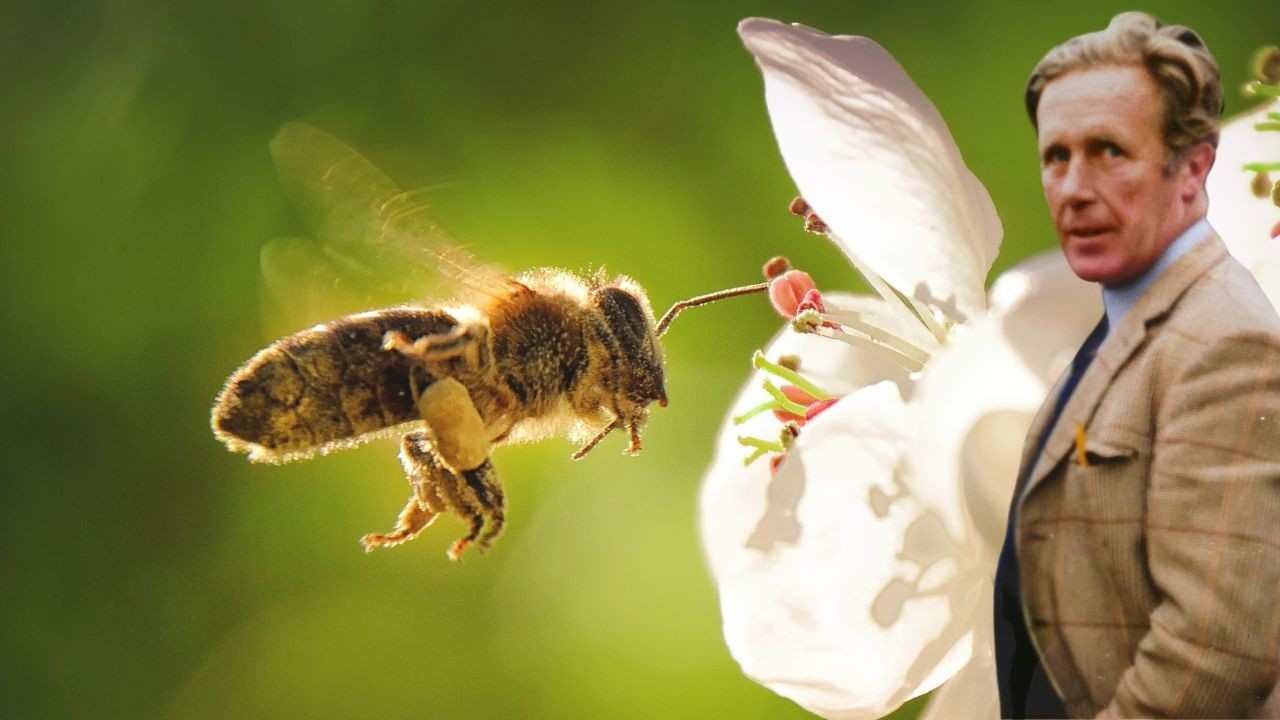 A beautiful thing happened on the weekend and I’d love to share it with you because it was just so magical.

My father had died nearly three years ago and one of his wishes was for some of his ashes to be scattered high up on a hill on a property of a dear friend of his on an occasion that was special to my father. This has taken time to arrange, but last Sunday he got his wish. The view from the hill was gorgeous. We could see out to Cape Kidnappers, the sea and then up into hill country. The sun was shining. Conditions were perfect.

This has taken time to arrange, but last Sunday he got his wish.

A few of us gathered, and when it felt right, I opened the scattering tube and let him free on the breeze. Then, as the last of his ashes flew, a bee appeared. This beautiful little honeybee tried a number of times to fly into the tube that dad’s ashes had departed from. It then flew around my head a few times. The people gathered saw this and commented on this strange behaviour. I looked at them and smiled.

There are many legends and much symbolism around the bee. Ancient Egyptians believed bees helped to guide souls into the afterlife. Thus, they symbolized the cycle of life - from birth, to death, to the afterlife. Some cultures believed the soul would leave the body as a bee. Celts believed the Bee to be connected to the Divine and that they were soul messengers, so people would converse with Bees and interact with them as if speaking directly to their ancestors.

Celts believed the Bee to be connected to the Divine

Some moments are made sacred. My father’s form flowing, ash on the breeze. A bee appearing from nowhere to return to and depart from the container that held the remains of someone dearly loved. I believe that bee was both messenger and soul, and like me my father was smiling somewhere, everywhere.

and like me, my father was smiling somewhere... everywhere 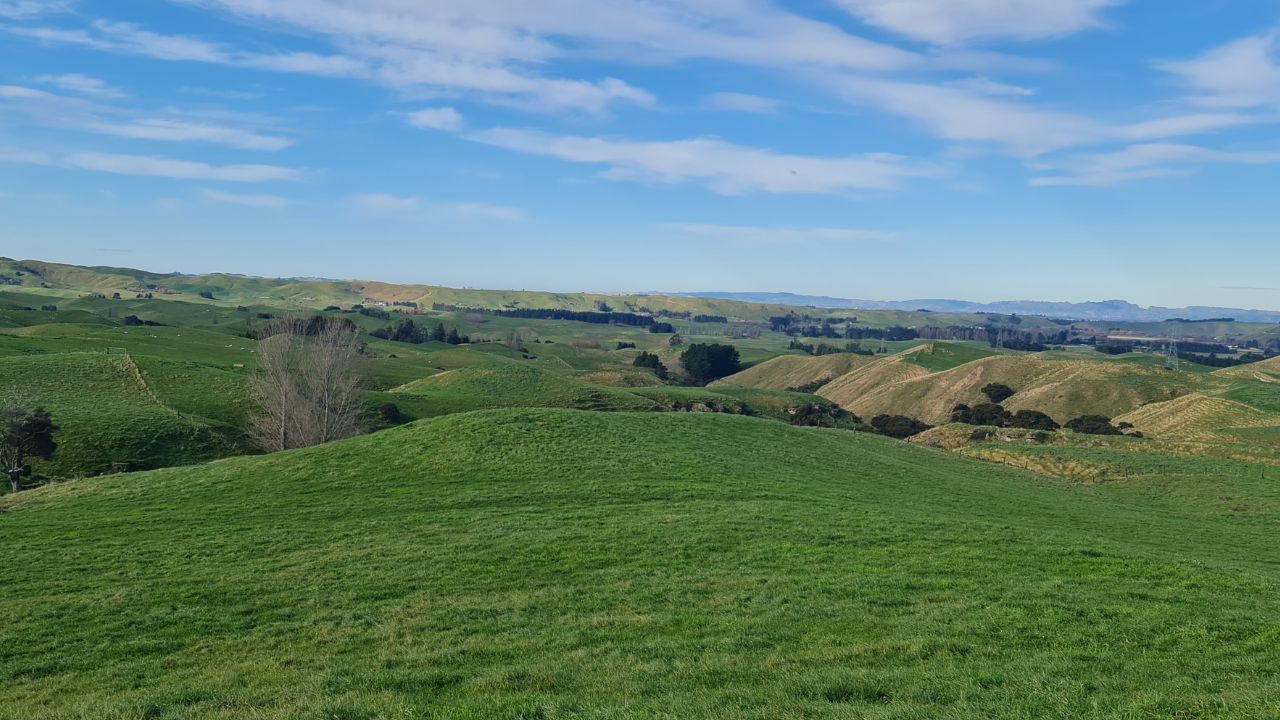